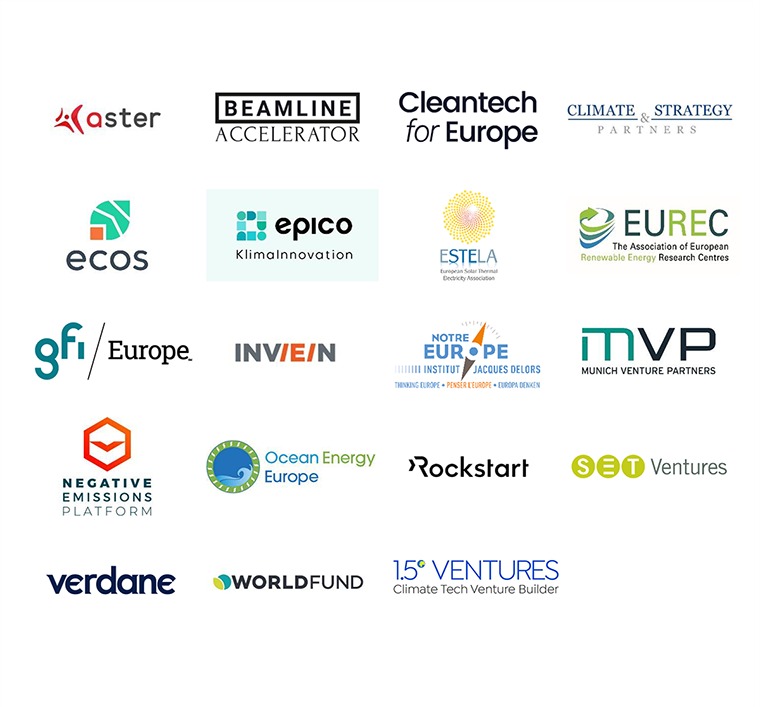 The EU is considering slashing the size and diluting the focus of the ETS Innovation Fund, its main vehicle for financing the scale-up of clean technologies, to finance the REpowerEU plan. This at a time when the US is announcing unprecedented hundreds of billions of dollars of tax credits, grants and loans for clean technologies.

8 cleantech investors and 11 policy leaders have signed an open letter to the European Parliament, the European Commission and the Czech Presidency of the Council of the European Union, urging policymakers to avoid this historic mistake. The next three years are critical for the global innovation race, and for moving emerging technologies that mitigate GHG emissions towards a place, where heading to the 2030s, these technologies can be commercialised.

The letter contains the following proposals:

“It is worrying that negotiators on the EU ETS are considering delaying this process further by reallocating Innovation Financing available under the Fund to other programmes.”

Equally worrying is the idea that the Market Stability Reserve of the EU ETS, which is the reason for the stability of the carbon market should be interfered with, which would only yield instability at a time when SMEs and citizens simply can’t afford it. Should the price of carbon permits drop as a result of this proposal, the Innovation Fund would directly be reduced to an inadequate level for the task ahead.