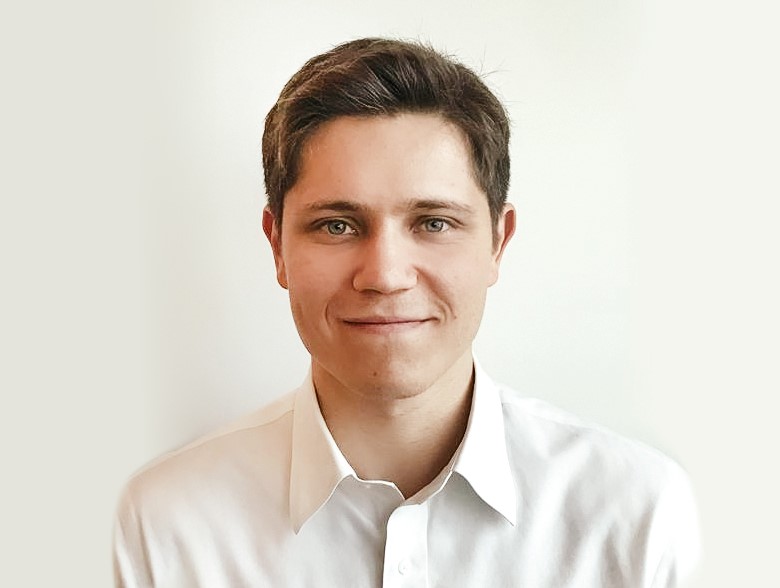 To support the cleantech community across a broad range of policy sectors, Cleantech for Europe is onboarding further expertise. One talent now brought into the team is Ruben Davis. He joins after recently concluding a traineeship in the ITRE Committee Secretariat of the European Parliament. His experience in energy innovation and policy makes him a perfect fit to promote the needs of the innovators who spearhead the race to net zero.

A French and American dual citizen, Ruben grew up feeling American in Cologne, Germany. Later, he developed his now strong sense of European identity while at university in New York City.

After finishing his bachelor’s degree in Economics and Political Science, he landed an internship at the German American Chamber of Commerce – attuning him to the needs of small and medium-sized enterprises.

Between degrees, Ruben worked briefly with a friend in Ghana, where the regular smell of diesel generators and deliciously spicy meals, often cooked using traditional biomass fuels, highlighted to him, the importance of energy and electrification. Ruben would go on to study the development effects of electricity access for French think-tank FERDI – ranging from improved sanitation, night-time studying, to cooking without inhaling toxic fumes. It became clear that no country with a high standard of living consumes little energy, and as world-wide energy demand grows, a dramatic acceleration of European cleantech innovation is indispensable.

Ruben moved on to work at the Centre for European Policy Analysis in Washington, D.C., dealing mainly with European foreign, security, and defence policy. Another exercise in transatlanticism, Ruben worked on conveying European security concerns in energy policy to an American audience.

“Energy policy must keep both deployment and innovation in mind”

After this, Ruben dove headfirst into energy policy full-time, joining the International Energy Agency’s Strategic Initiatives Office under Dave Turk, who went on to become the deputy secretary of the US Department of Energy. His efforts focused primarily on supporting governments in enhancing their clean energy technology innovation systems. Activities included tracking progress on key innovation metrics, reviewing policies for innovation, and co-authoring technology reports on strengthening international partnerships for accelerating cleantech innovation.

“Energy autonomy is the key to strategic autonomy”

Having built a portfolio of knowledge related to SMEs, tech deployment and energy innovation policy, Ruben set his sights on the European Union’s policymaking. Right as he was about to start his traineeship in the ITRE Committee of the European Parliament, disaster struck – the sovereign nation of Ukraine was invaded by a fossil-fueled Russia.

As the only trainee in the committee secretariat, Ruben had to dig in as all hands scrambled to deal with the crisis. This ultimately provided the opportunity to sit in on all-night trialogues dealing with some of the most vital energy policies being brought through the EU’s expedited legislative process. Ruben also produced briefings on various clean technologies and the rapid reduction of imported Russian gas – this before REPowerEU.

At Cleantech for Europe, Ruben’s first order of business is to dig into energy policy files such as the EPBD and RED. Additionally, he will take point on Cleantech for Europe’s work with scale-up companies and is looking forward to promoting the needs of companies ready to move beyond the start-up stage.

“We must create fertile ground for increasing the availability of patient later-stage funding options for our homegrown innovators”, Ruben says, “Otherwise they’ll surely migrate to greener pastures outside of Europe.”

“Europe remains 27 fragmented regulatory regimes,” Ruben says. “We need to catch up to China and the USA.” SMEs have limited financial and administrative resources to expand into new markets, and it’s clear why the US is a common choice. To address a similarly large market in Europe would require entering 27 heterogeneous legal systems, a Sisyphean challenge for any small organisation.

Nonetheless, Ruben remains convinced that European cleantech innovation is an opportunity for the EU, politically and economically. What is needed is policymaking attuned to the needs of the actual innovators, so that the vibrant cleantech community can flourish in Europe and beyond.

Welcome to the team Ruben. Cleantech for Europe is delighted to have you onboard!