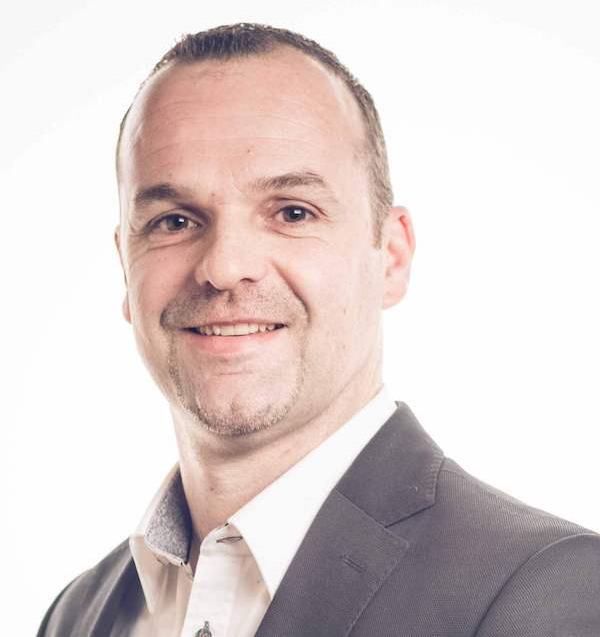 With more than 200 completed investments, Demeter IM is a French cleantech pioneer. They are also a founding member of Cleantech for Europe’s investor coalition, to which they offer knowledge and experience. As Demeter has been part of the cleantech community since 2005, they are certainly among the more experienced venture capital firms of the sector.

We spoke to their partner Olivier Bordelanne, discussing the trajectory of Cleantech across Europe, the world and France in particular. France being a country of well-established industrial players, it’s a market that has to be brought on-side for the European cleantech movement.

Regrettably, “cleantech” has not yet become a household term in Europe. This difficulty to reach the mainstream discourse is, according to Olivier, compounded by the fact that cleantech ventures tend to be business to business, as that would tend to be the effective step to decarbonise. The end consumer rarely sees the improvement that clean technologies offer production and supply lines before any given product reaches its final destination. Compare this to the general debate of climate change, around which there is substantial public buy-in. The damage done by climate change is felt by all, but the improvements offered by cleantech, while great, are  often not exposed to consumers' eyes.

We currently face climate change not as a future risk, but as an imminent fact.

Olivier remembers when the cleantech space was focused primarily on green energy – especially on solar – as all green spaces. Since that time, other sectors have been brought into the community. Now, Olivier says, the debate covers not only the sustainability of energy production, but issues of efficiency and sustainable consumption. Furthermore, he reflects on the last decade’s digitalisation of the cleantech space. Next up on the list of crucial cleantech sectors, Olivier explains, will be agricultural technologies and sustainable urbanisation – as well as, sadly, climate change adaptation. Naturally, agritech and urbanisation are fields in which climate change adaptation will have to be rolled out massively, but the need goes beyond that. We currently face climate change not as a future risk, but as an imminent fact. Thus, the task of cleantech goes beyond the task of mitigating further climate change. Now, the objective has expanded to adapting to the changes which are now locked in.

Interestingly, adaptive, instead of preventative climate change-related technologies might offer a chance for cleantech to be seen by a broader audience. The challenge, Olivier reiterates, is to connect the dot between the pain and stress felt by end consumers on matters of climate change, to perceived value added by cleantech to said end-consumer. He argues that while it is immensely regrettable that we have not been able to stop climate change in time, adaptation tech is one such chance. As he puts it, you breathe and know if the air is clean. You go outside, feel the scorching heat, and see that crops still grow. This offers proof-of-concept in the public debate, even to those unfamiliar with the notion of cleantech.

While public pressure is key to drive policy developments that help incentivise and derisk cleantech investment, publicly visible rollout of these technologies is needed to raise public awareness of new tech.

Citizens of countries across Europe and the world will face daily reminders of the damage done to the climate, and it stands to reason that technologies developed to adapt to climate change stand a great chance of public notice, which in turn would serve to motivate decision-makers to build a better scaleup climate for cleantech. That said, the European cleantech community faces a catch-22. While public pressure is key to drive policy developments that help incentivise and derisk cleantech investment, publicly visible rollout of these technologies is needed to raise public awareness of new tech. While we continue to push towards that big break of cleantech into the mainstream political discourse, substantial legwork is needed to build a European business environment fit for cleantech scaleup.

This fight, while spearheaded in Brussels by initiatives such as Cleantech for Europe, must be fought across the capitals of the Union, to ensure that victories won in the corridors of the European Commission, are not diluted by national politics.

In that context, Olivier made clear just how small any given European country is on the world stage – even big ones such as France. The possibility of scaling up a disruptive company to market penetration of one EU member state or another is simply not enough to attract the massive cleantech investments we see, for example, in the American cleantech space. To wit, it is vital that cleantech advocates ensure regulatory alignment within the EU – and crucially, aligned implementation of EU policy, across member states. This fight, while spearheaded in Brussels by initiatives such as Cleantech for Europe, must be fought across the capitals of the Union, to ensure that victories won in the corridors of the European Commission, are not diluted by national politics.

To that end, the Cleantech for France initiative was launched. Olivier is hopeful that the until this point financier-lacking French cleantech space can be strengthened by the emergence of a nationally dedicated advocacy initiative. He looks favourably at the window of opportunity, noting that French political leaders are positioning themselves around key issues such as sustainability and environmental care. Many questions with regards to how to attract financiers and facilitate business-to-policy connections, can be offered through the Cleantech for France initiative. On our end, we thank Olivier – along with the whole of the Demeter team – for their engagement on the topic.

1. Map out main barriers to growth and collecting cleantech scaleups’ recommendations for European policymakers to remedy them;