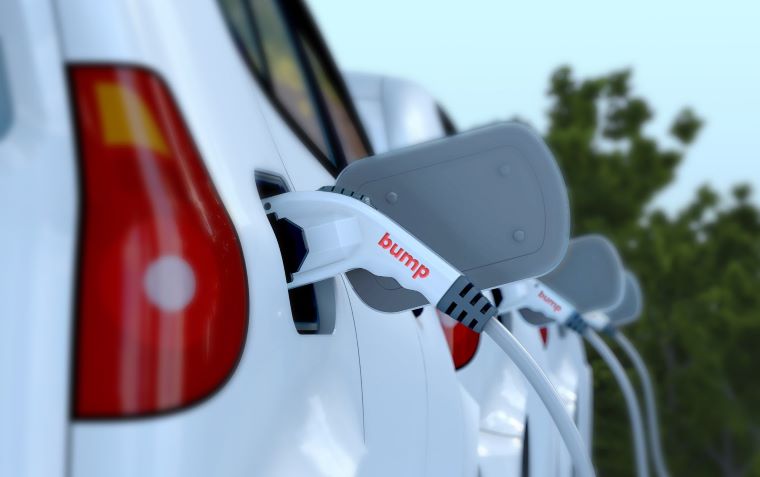 Paris-headquartered Aster Capital is the latest EU cleantech venture capital fund to join Cleantech for Europe leaders. Aster invests in early-stage seed and series A investments in networked energy, mobility and industrials. We spoke to Aster Capital partner Fabio Lancellotti about the best way to support deeptech startups to market, attracting external investment into an ecosystem, and how other parts of Europe can take inspiration from France’s recent cleantech innovation surge.

Hardware and infrastructure plays make more complex VC investments not just because of high capital needs, but also because of long lead times to bring products to market. Deeptech innovation happens in two stages: the first step is to stabilise the technology, before starting to design an industrial product around it.

“As an early-stage investor we need to exit in six to eight years. If a product takes five years to commercialise, that is challenging.”

For this reason, public financing plays a critical role in helping research-based ventures take their first steps out of the lab and towards the market. Another solution is a dual business model: if founders can find a way to optimise part of the solution for early commercialisation, this provides revenue and stability to continue work on a more radical innovation.

France’s cleantech innovation ecosystem is now one of the most well-developed in the EU, but this wasn’t always the case. The French investment landscape used to be quite closed, with money produced and invested locally.

“After years when French startups were mostly financed by local investors, now more than a third of all French deals have at least one foreign investor, a figure which has more than doubled in the last three years.”

What can other European countries learn from France’s trajectory?

“Each major region has its own story, but in general countries need to build a strong local ecosystem, consisting of dry-powder, public support, experienced investors and ambitious entrepreneurs. It’s difficult to attract foreign money if you don’t have the pieces in place.”

“We see a difference in ambition between US and Israeli companies and their EU counterparts.”

US companies have the advantage of a large domestic market, while Israeli companies consider a worldwide market from day one. In contrast, EU companies often aim to establish themselves in their home country before looking abroad. As the funding gap between the US and EU cleantech scenes closes, EU startups can afford to think bigger from day one.