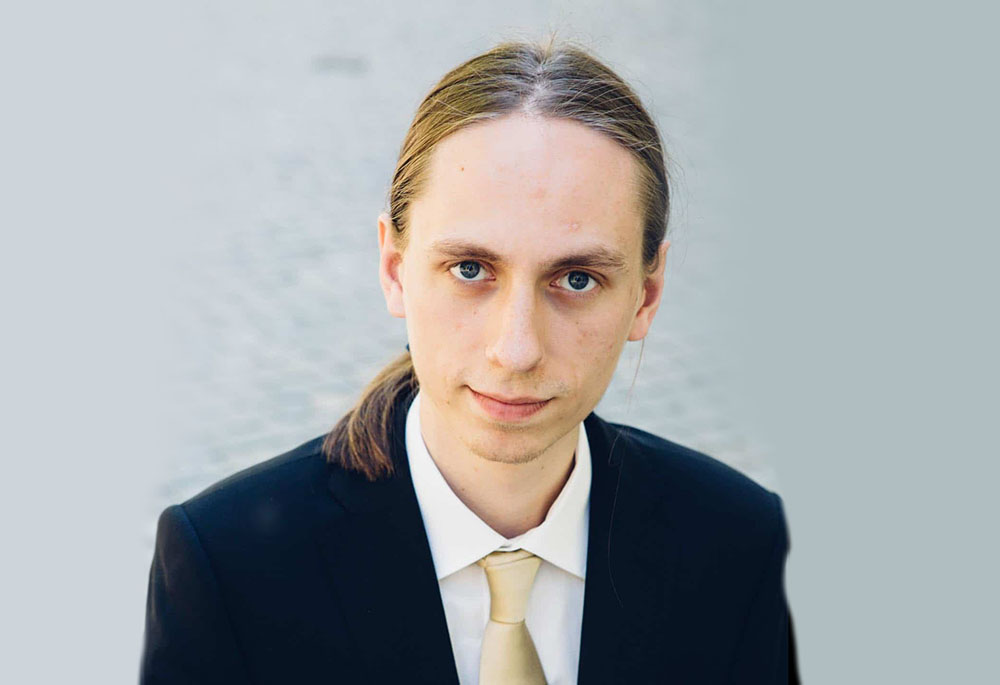 As Cleantech for Europe becomes the leading voice for the next generation of industry in the EU, the initiative is ramping up its outreach efforts to political decision-makers and continues to aggregate the voices of innovator sand investors.

To that end, Cleantech for Europe is onboarding Joel Boehme to oversee the team’s communications. Joel recently graduated from Lund University, and holds an executive diploma in Leadership, Organizing and Action from The Harvard Kennedy School.

Joel comes with significant European political experience. Most recently, he served as the Head of Partnerships for Sigma European Think-Tank, where he published research findings on how to tackle disinformation, through a project co-sponsored by NATO PDD. He also worked as a communications & public affairs consultant with Res Terrae S.R.L. Additionally, he served on the European Board of Directors of the pan-European party Volt. Thus, while this is his first full-time role on-site in Brussels, he is no stranger to the city, and he describes relocating to Brussels as moving home.

Though none of his previous EU work has been in the energy sector, Joel sees clear parallels between his new and previous roles. He describes how his previous approach to tackling disinformation is similar to what must happen in the cleantech world: “In multiple sectors, we see parallel efforts to solve shared problems.” In such cases, Joel believes in tearing down bulkheads and finding a common language with which to discuss the problem. Where there is broad alignment on the overarching goal, but misalignment in language and frames of reference, there is a need for skilled advocacy. His aim is to decipher the Brussels Bubble’s language for cleantech innovators, pierce the white noise of the daily policy debate and voice the needs of the private sector to politicians.

Joel’s assessment after his first few weeks is that the next step is to bring the cleantech debate into the mainstream discourse. While Cleantech for Europe’s primary role in the ecosystem is to bridge the divide between political and industrial leaders – this position can be leveraged to bring a larger awareness to the emerging technologies that will help bring us to net zero, energy independence and global industrial trailblazing.

“We will not solve the issue of climate change without broad industrial rollout of innovation,” Joel says. “Bringing the market powers on-side to be a force for good is completely vital.” This refusal to pit the private and public sectors against each other is central to Joel’s approach of his new role. Indeed, it is his firm belief is that political innovation comes from utilising untapped resources to further the public good.