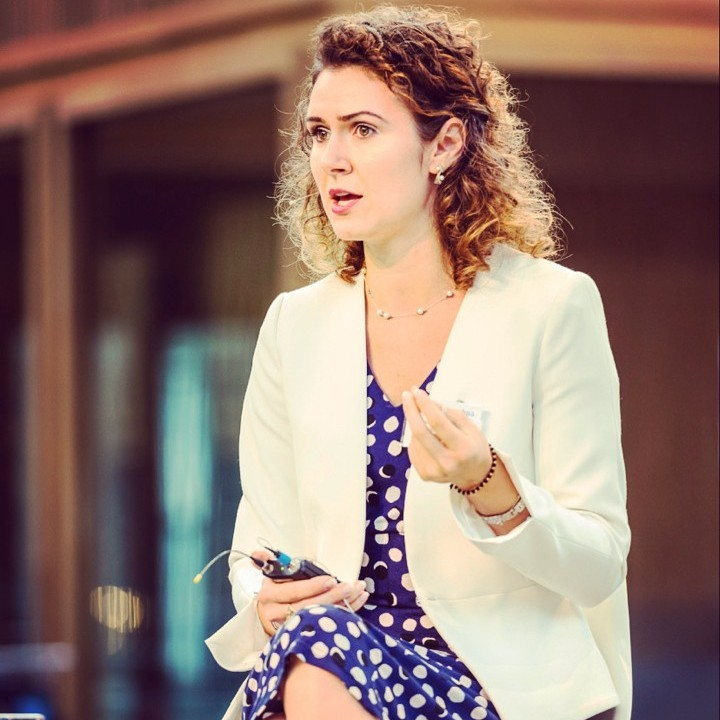 "We’ve reached a critical point where policy needs to prioritise the scale up of climate solutions!" - Suzana Carp joins Cleantech for Europe

There is a gap between policymakers and cleantech leaders. The latter aren’t as plugged into the daily policymaking processes, as to effectively communicate their needs to regulators. This issue must be overcome urgently if the European Union is to accelerate innovation and shift investment flows towards deploying the existing technology solutions for the climate crisis at scale.

To bridge this divide, Cleantech for Europe convenes powerhouses and experts from both communities. Cleantech for Europe is announcing the appointment of Suzana Carp as the new Deputy Executive Director – a joining of forces which represents this convergence of business acumen and political expertise.

Suzana Carp is a household name in the European climate policy space. She is known for providing innovative solutions to solve some of the most intricate and consequential aspects of European climate policy, through direct input to the the European Parliament, Commission and Council, as well as the European Economic and Social Committee. Suzana had a particular impact on strengthening the EU carbon market, on the EU Climate Law design and is a frontline advocate for Paris Agreement implementation mechanisms, including a Carbon Border Adjustment Mechanism.

“Since the Paris Agreement, the EU has focused on building the governance and legislative infrastructure needed for delivering the most ambitious and most pressing work of the international community in the 21st century”, Suzana says. “Now”, she explains, the task is to urgently fill this newly established architecture with innovation and cleantech that’ll provide the actual decarbonisation of our economy. We’ve reached a critical point where the climate space needs to start merging with the tech space, if we are to adapt to already occurring climate change, and prevent further irreparable damage being done to the planet. Innovation is simply our best bet for survival.”

Given the relatively long lead time required by cleantech innovations to commercialise, Suzana points to the 2020s as a watershed moment for our ability to reach net-zero. Without these emerging technologies being brought to market and scaled, decarbonisation will not happen – and these emerging technologies will not be brought to market without forging an alliance between the innovators, investors and policymakers who fight climate change. According to Suzana, Cleantech for Europe is the missing link at the intersection of these communities. Innovators and investors enrich the policy space, she says, underscoring the need to deepen the cleantech space’s relationships with elected officials.

On that note, Suzana highlights the need for the organisation to stay true to its roots, which run deep in the investment and innovation communities. She fully intends to immerse herself in the cleantech business and investment world and is looking forward to comparing notes with innovators. At the same time, Suzana intends to stay true to her own roots in climate and environmentalist advocacy. Cleantech for Europe acts as a bridge between venture capital, innovation and climate policy. At this stage of my professional life, there is no better place for me as a climate advocate, than the tech arena. Looking at how dire the climate crisis is, it just makes sense to focus on the solutions.”

For policy to play its part in enabling the innovators to deliver new technological solutions, Suzana sees a need to democratise the debate by empowering innovators to make their own voices heard by political leaders. SMEs, innovators and venture capital funds should interface openly and transparently with the daily policymaking in Brussels, but Suzana’s vision for the cleantech movement reaches beyond the capital.

To truly roll out clean technologies across Europe, we must first bring this debate into the whole of the EU. Suzana particularly looks forward to building the cleantech community in Central and Eastern Europe, where the precariousness of the fossil economy is felt sorely and acutely.

“Our dependence on fossils has hurt our economic stability and continues to hamstring our growth - clean technologies will help us outgrow this model", Suzana says. "The ongoing fossil-fueled war on our border underlines just how vulnerable our gas and oil dependent economy is." She insists on the need for energy autonomy, and a Europe which can rely on clean, green energy sources. For the world to decarbonise in time, for Europe to rid itself of the shackles of geopolitical chokeholds, the 2020ies must be the decade of cleantech scaleup.  With Suzana on the team, Cleantech for Europe looks forward to leading the vanguard of the cleantech movement in Brussels. 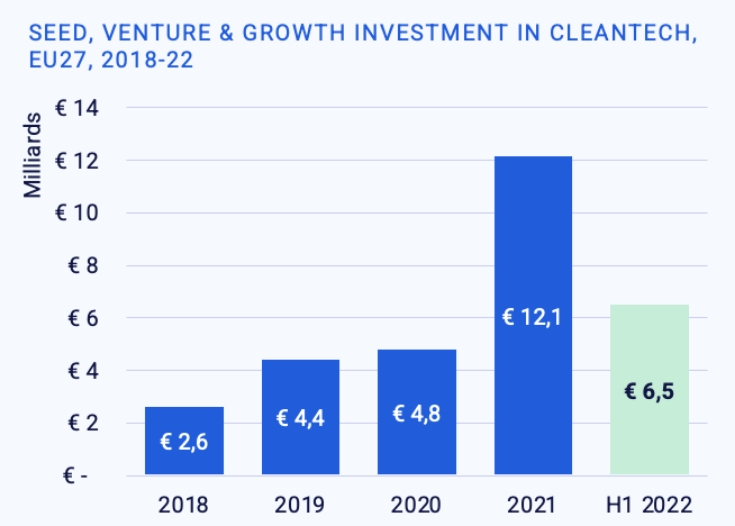